Residential Plot for sale in Viñuela

Enter your details on the form or call .

Please note that all fields marked * are required. SEVERALPLOTS TOGETHER WITH POSSIBILITY TO BUILD DIFFERENT TYPES OF HOUSES, IN THE FANTASTIC AREA OF VIÑUELA, NEXT TO THE VIÑUELA PANTANO IN LA AXARQUIA MALAGUEÑA

THERE ARE 4 OTHER PLOTS TOGETHER, AND ONE SEPARATELY, CHECK PRICES.

La Viñuela is a beautiful town in the Axarquia, located between rivers and hills, 14 kilometers from Vélez-Málaga. The Salia river crosses the town, while in the term the Guaro and Seco rivers do it, .
Nearby is the lake of la Viñuela, the main water supply point for the Axarquía. Receive the water from the Guaro river, as well as its tributaries: the Sabar, Benamargosa, and Salia rivers. Built on the Guaro riverbed, it supplies the populations and allows the improvement of irrigation of more than 2,700 hectares of farmland, on its left is the Romanes neighborhood, at an altitude of 465 m, an excellent viewpoint from which dominates a landscape of great beauty.
The town center dates from the 18th century and it was the origin of a crossroads on the Vélez-Málaga Granada route. In those days the traffic that La Viñuela registered with the coming and going of all kinds of means of locomotion was intense. In the place that today occupies the main core there was a hostal that soon became a large inn, stop and inn where they replenished how many travelers used the old road. With the passage of time, a population center emerged that gave way to the current Viñuela. The hostel, called La Viña, can be considered as the first house of the town,
The town has monuments such as the parish church of San Miguel, built in the 16th century, and, next to it, the old sale that gave rise to the town and is very well preserved. In the same street, which was the path followed by the muleteers, and in front of the church, the City Hall.
During Easter, a special stew is usually cooked. Other dishes of Viñuela's cuisine are gazpacho and gazpachuelo, and in the chapter of sweets, oil cakes, wine donuts and lemon pancakes.
In the village there are still three teachers of the forge and forge, a tinsmith and a specialist in cane articles.
The Viñuela festivities are as follows: In the last week of July, parties in honor of the Patroness, the Virgen de las Angustias, and the first weekend of May, pilgrimage of San José, patron saint of the town, which Celebrates in the environment of the reservoir. Raisin Fair in September. On August 15, the feast of the Miraculous Virgin in the neighborhood of Los Romanes.
This property is presented by: 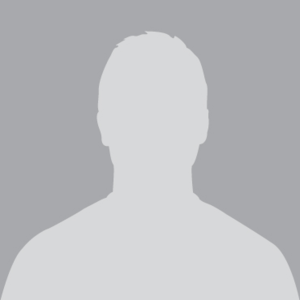 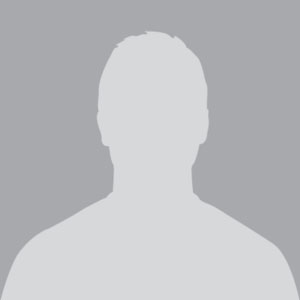